This week, we have an interview with Will Hall. Will is a mental health advocate, counsellor, writer, and teacher. Will advocates the recovery approach to mental illness and is recognised internationally as an innovator in the treatment and social response to psychosis.

In 2001, he co-founded the Freedom Center and from 2004-2009 was a co-coordinator for The Icarus Project. He has consulted for Mental Disability Rights International, the Family Outreach and Response Program,  and the Office on Violence Against Women, and in 2012 presented to the American Psychiatric Association‘s Institute on Psychiatric Services.

As an author, Will has written extensively on mental health, social justice, and environmental issues, he is well known for the excellent Harm Reduction Guide to Coming Off Psychiatric Medications which is one of the first places that listeners should look to for help and support when considering taking or withdrawing from psychiatric medications. Will’s latest book is Outside Mental Health: Voices and Visions of Madness, released in 2016 it presents interviews with more than 60 psychiatric patients, scientists, journalists, doctors, activists, and artists to create a vital new conversation about empowering the human spirit. Outside Mental Health invites us to rethink what we know about bipolar, psychosis, schizophrenia, depression, medications, and mental illness in society.

Will also hosts Madness Radio which broadcasts on FM and is also available as a podcast. For listeners, I recommend that you listen in and subscribe to the Madness radio podcast, particularly as the Harm reduction guide to coming off psychiatric medications can be heard in full here.

Outside Mental Health: Voices and Visions of Madness 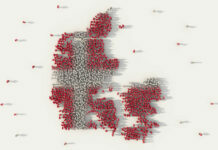 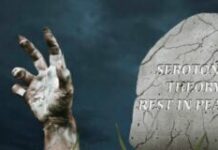 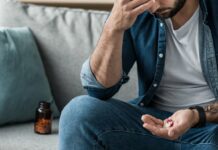