This week, we interview Kermit Cole.

Kermit’s first career was in film and television, directing, amongst others, Living Proof: HIV and the Pursuit of Happiness in 1994.

Kermit has undergraduate and master’s degrees in psychology from Harvard and he has over two decades experience working with people in extreme states. He likes to say that he likes to work with trauma, especially when it’s being called something else – such as “psychosis”. Together with his partner Louisa Putnam, he works with couples and families with members who have been labeled as having a mental illness, seeking other ways to understand their struggles – ways that often lead to better outcomes.

Kermit has been part of the team at Mad in America since it was founded in January 2012.

I was keen to ask Kermit about what led to his interest in therapeutic work, his experiences of supporting those in extreme states and his thoughts on Open Dialogue and dialogical approaches in general.

Living Proof: HIV and the Pursuit of Happiness

Kermit and Louisa on the Dr. Peter Breggin hour podcast 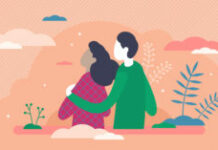 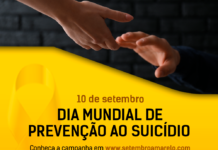