This week on MIA Radio, we interview Dr. Lucy Johnstone. Lucy is a clinical psychologist, trainer, speaker and writer, and a long-standing critic of the biomedical model of psychiatry. She has worked in adult mental health settings for many years, alternating with academic posts.

Lucy has authored a number of books, including ‘Users and Abusers of Psychiatry’ (Routledge 2000), and ‘A Straight-talking Introduction to Psychiatric Diagnosis’ (PCCS Books 2014) as well as a number of articles and chapters on topics such as psychiatric diagnosis, formulation and the role of trauma in breakdown.

Lucy kindly took time out talk to me about the new Power Threat Meaning Framework, an ambitious attempt to outline a conceptual alternative to psychiatric diagnosis which was published on January 12th this year by the Division of Clinical Psychology of the British Psychological Society.

The above link will take you to the following:

You may also be interested in these articles and blogs on the Framework:

An Alternative to Psychiatric Diagnosis?

The PTM Framework, where do we go from here?

I’ve Been Waiting for this Since I Was a Child

Lucy’s interview on the Let’s Talk Withdrawal podcast can be found here. 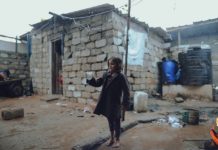 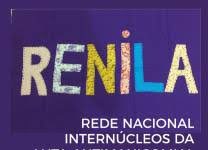 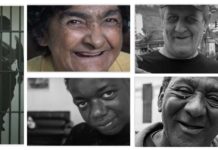